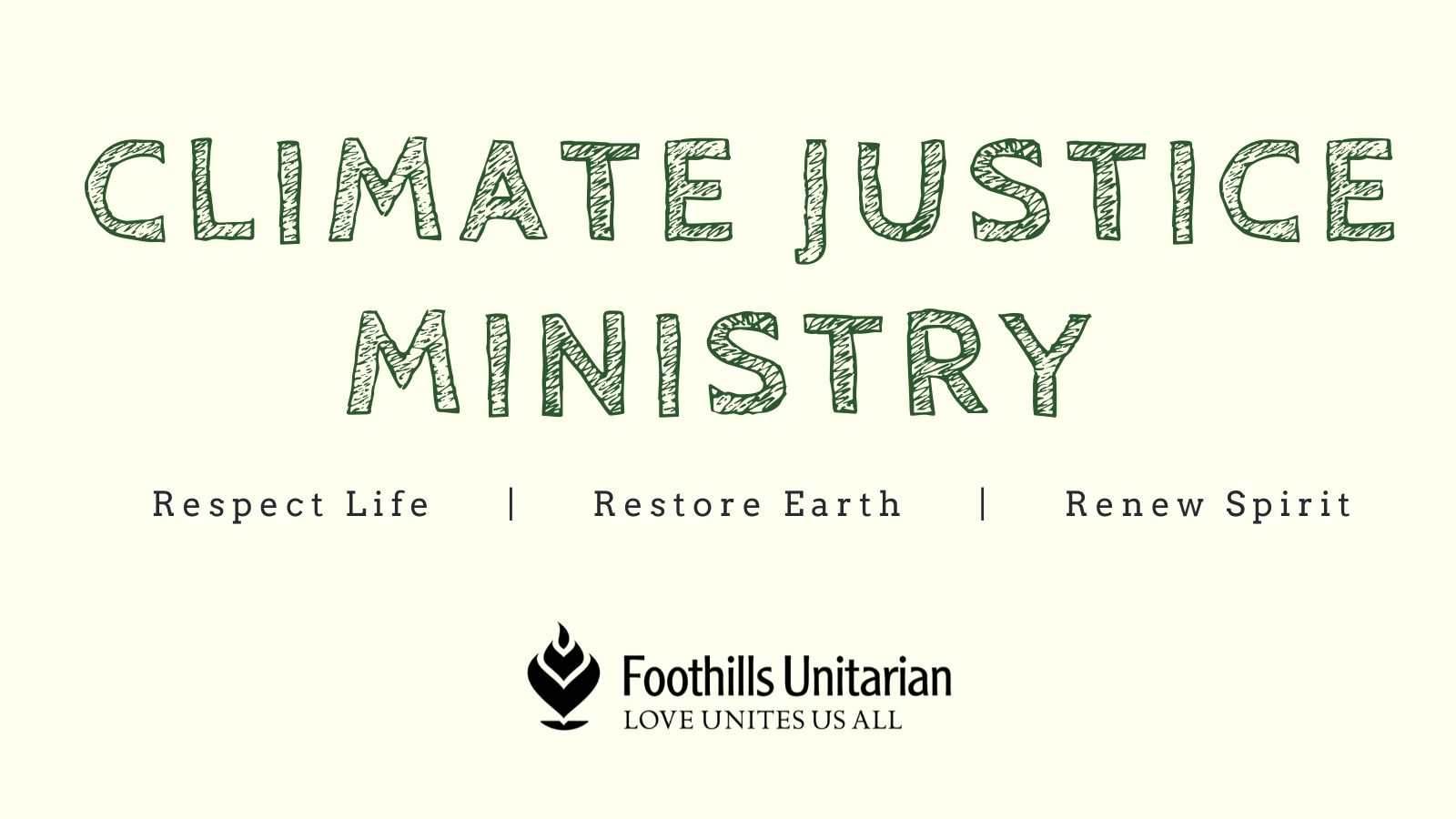 Foothills Climate Justice Ministry group is very involved with the roll-out of SB-181 in Larimer County. We’re a member of the Larimer Alliance for Health, Safety & the Environment.

And we’ve been drinking from a fire hose to catch up to what we need to know about oil and gas development in our state. After a summer of task force meetings, Larimer County served its draft regulations just a couple weeks ago. The task force has been excused for the time being. Leaders in Larimer Alliance have scrambled to get best advice from state-level sources, and to produce our formal response to the county’s suggested regulations. County planners have said the second draft will appear in early December, so a thorough response to the first draft was imperative. See the county’s draft regs here.

Last Thursday I had the honor of representing Foothills Climate Justice Ministry to county staff who hosted an Open Door day to hear comments on this first draft. We presented our letter of response and we discussed some of its points. Setbacks, recent news on health issues within 2,000 feet, and air quality monitoring were covered. While some have said the worst health effects happen only in the first couple weeks of drilling, I was able to mention that endocrine disruption is for life. I, myself, have a son who was born with a heart defect after being pregnant while living just over the hill from a refinery in Richmond, Calif.

The entire discussion lasted an hour and all parties were calm. Later, another group from the Larimer Alliance showed up and stayed for 2 hours. We made a strong showing and we feel we have been sharing science with our county staff that they would not otherwise have had — in part because planning for O&G development is only one responsibility in their jobs as county planners.

Here are 6 summary requests in the letter the Larimer Alliance (and Foothills Climate Justice Ministry) presented to Larimer County:

Meanwhile, at the state level, last week was also the COGCC (Colorado Oil and Gas Commission) rule making regarding flowlines. Larimer Alliance filed as a party to those hearings. I was witness to the testimony on opening day at UNC campus in Greeley. Several elected reps spoke in favor of not overburdening the industry, but offered no specific science supporting their instinct. On the second day, Erin Martinez appeared. She is the woman who survived the Firestone explosion that killed her husband and brother. She has had 23 surgeries since. To help you understand what flowlines are, the developer who built her house bumped one thought to have been long abandoned; instead, it was connected to a live source of natural gas. These old lines appear is many, many neighborhoods. Often they’re discovered when you try to install sprinklers or run electrical to the shed.

GOOD NEWS! Our state has decided to require all new and existing lines be mapped, with maps readily available to the public via the COGCC online, or, for more detail, in a few offices across the state. All old equipment must be removed unless special exemption if disruption would be more injurious to the environment. You may have heard some of this news. Here’s a link to KUNC’s report.

Next up is air quality rule making, of which Larimer Alliance is also a party. Many of you are aware that our air quality on the Front Range fails American Lung Association standards and is in non-attainment of the federal EPA for ozone levels. The west side of Fort Collins (our church included) is hit particularly hard as the VOC’s from Weld County ride the wind back to bump the mountain and drop right there, with some splitting north to Wyoming and some down to Boulder. It is likely to be as damaging as smoking one pack of cigarettes per day (including children). The evidence of this pollution is recorded by INSTAAR air monitoring at Boulder Reservoir. (This equipment is mentioned above and we’ve recommended that our governments purchase — despite a price tag near $500,000.) Asthma, sniffles and chronic respiratory distress are some of the byproducts.

Those of us working hard on this issue appreciate your effort in understanding this moment in our state’s history. If you would like to know of events, or participate overall in the campaign, discover more at LarimerAlliance.org.

I’ll end with my ever-present prayer and most recent credo for the weeks ahead: Breathe free or die!