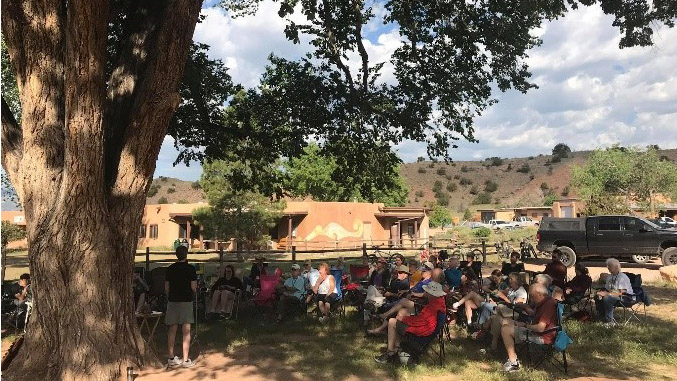 Western Unitarian Universalist Life Festival aka WUULF ended on Sunday, June 30. Eighty plus UUs attended and had a blast. The weather was perfect – cool early and late with hot sun in between.

There was a daily in-gathering outside under the Wisdom Tree, hiking, kite flying, talks on sustainability & Edward Abbey & the history of Nuclear New Mexico, swimming, square dancing, a tour of fossil beds, karaoke/dancing, games, a talent show, social hour, a raffle, and much, much more.

Sean was the adult program presenter leading a group through the Bones of Our Community, a three- (half) day workshop that Sean described like this: “Spiritual deepening for Unitarian Universalists has often been seen as a personal endeavor rather than a collective practice. But what would happen if we allowed our faith to be forged not only in the fires of our direct experience but through the fires of a community of trust, discipline, and companionship?”

As workshops go, attendance tends to diminish some over time. Not Sean’s. Attendance grew during the week as word got out how amazing and moving his program was. In my twelve years at WUULF that has never happened before.

We are so LUCKY to have Sean in our midst every week. If you missed this WUULF, start planning for 2020 – the third week of June at Ghost Ranch in Abiquiu, New Mexico. 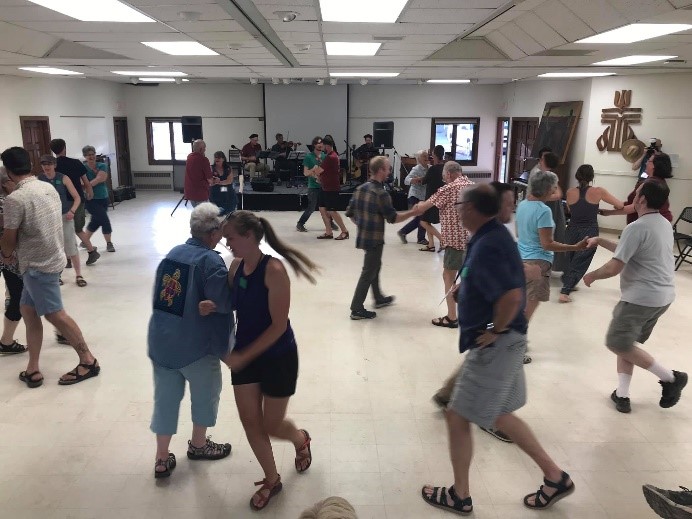 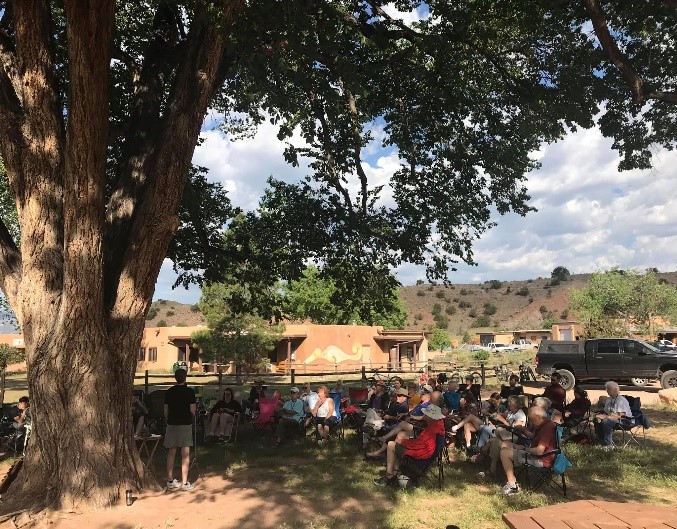 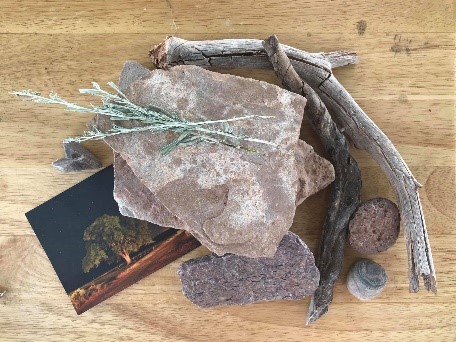